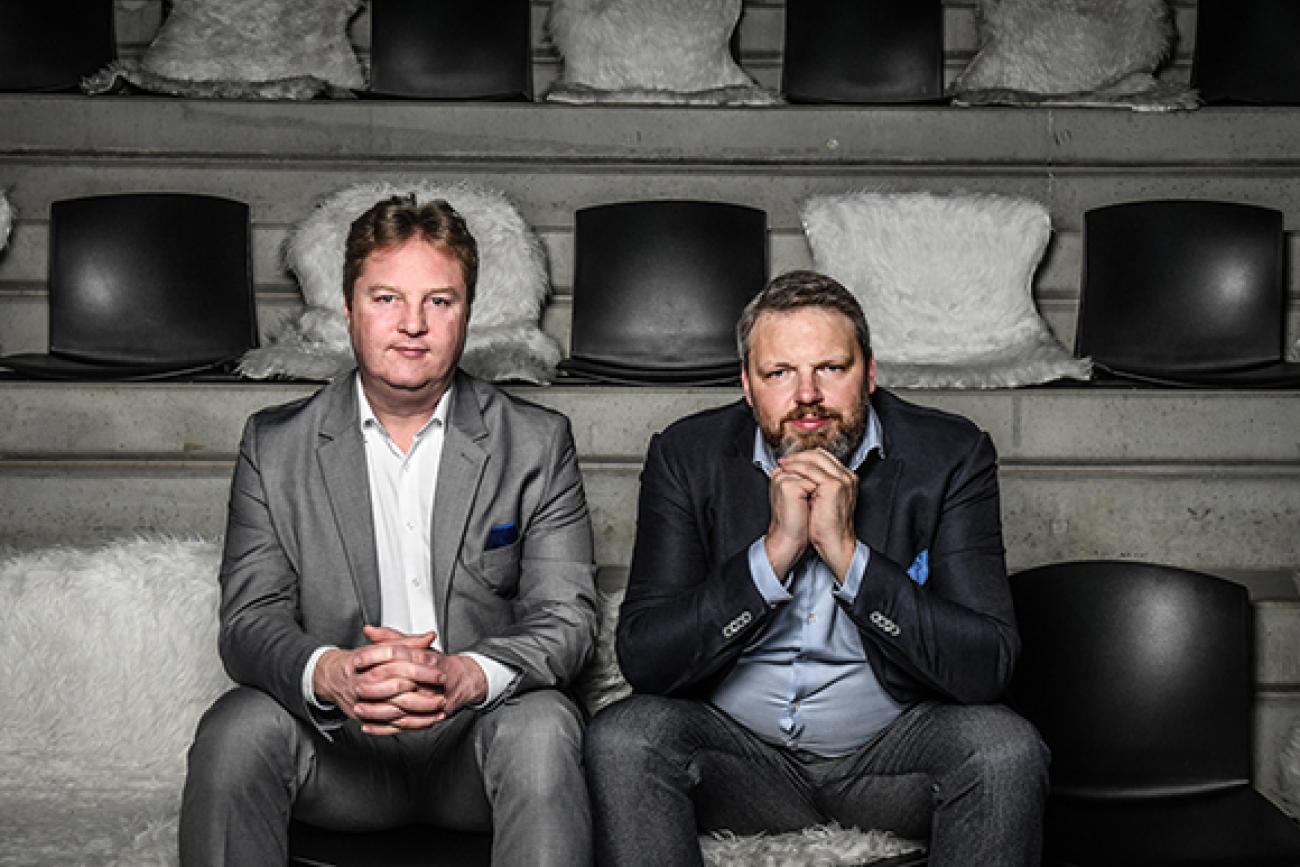 PR puts Teroco on the map

Teroco is a start-up from Herentals and wants to put itself on the map in Belgium as a databot pioneer. To get on the radar of Belgian journalists and the Belgian business public, they call on Evoke's PR expertise.

After a thorough intake, the consultants of Evoke started profiling Teroco as the databot pioneer of Belgium. And the results were not long in coming. In the short term, we managed to secure some great interviews with Computable, Datanews and Trends as well as a few blogs which were published by Techzine, among others.

Pascal Kemps is co-founder of Teroco: "We went into business with Evoke and haven't regretted it for a second. We focused our communications and messaging and were given the opportunity to participate in relevant, high profile interviews at short notice."

After two years of evangelizing TeRoCo’s message in various outlets, they earned recognition thanks to Adèle and Boris. We’re not talking about the British singer or Prime Minister here but databots developed by TeRoCo. They were commissioned by ECS, one of the most important logistical companies based in Zeebrugge. Adèle helps to automate various administrative processes, while Boris is occupied with European-British customs. This project earned ECS the Truck ICT Award from trade magazine Transport & Logistics, and Evoke earned ECS as a client. A well-deserved reward after two years of spreading the word about databots and robotic process automation (RPA). This goes to show that pr is often a matter of long-term planning. 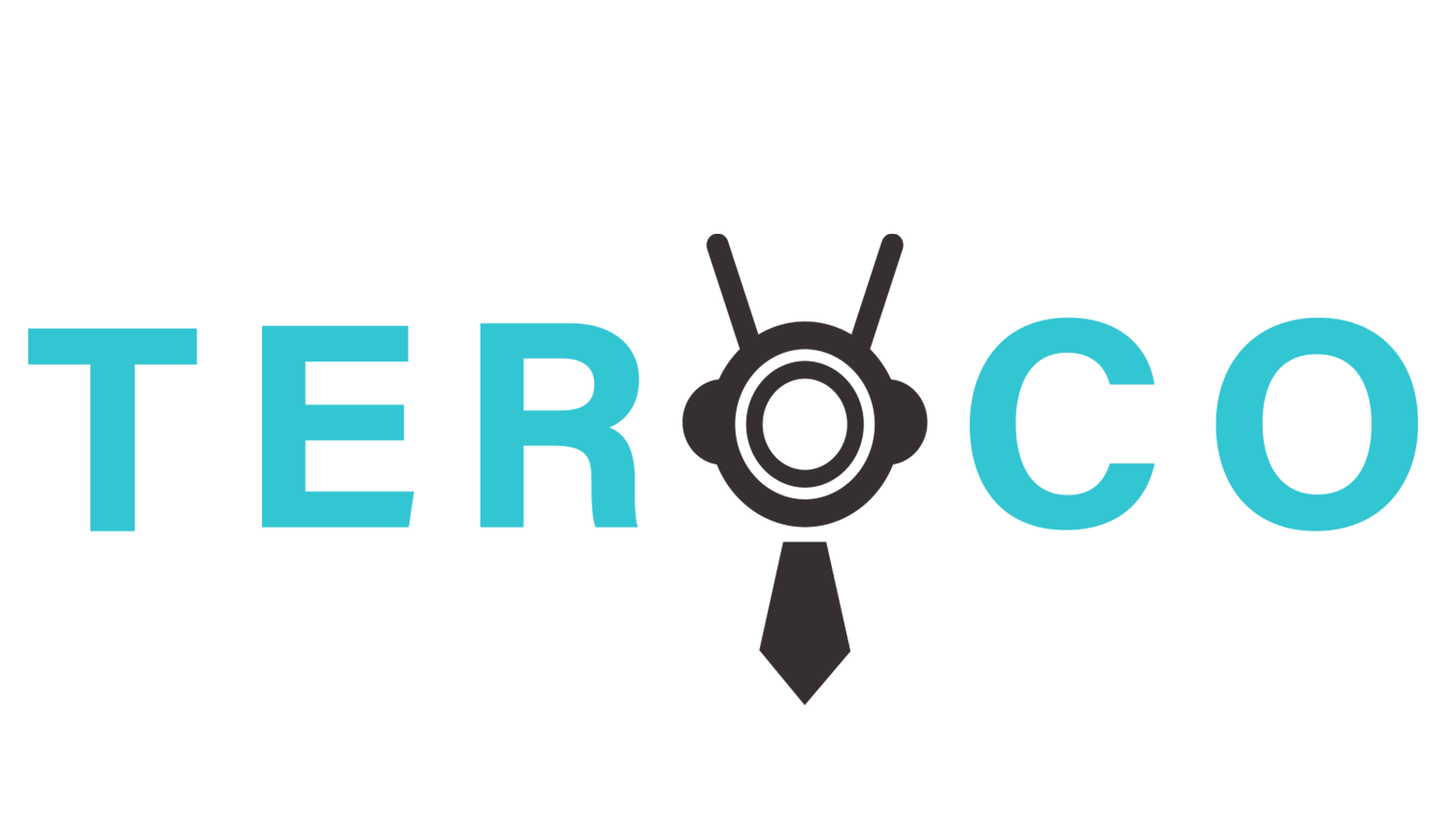 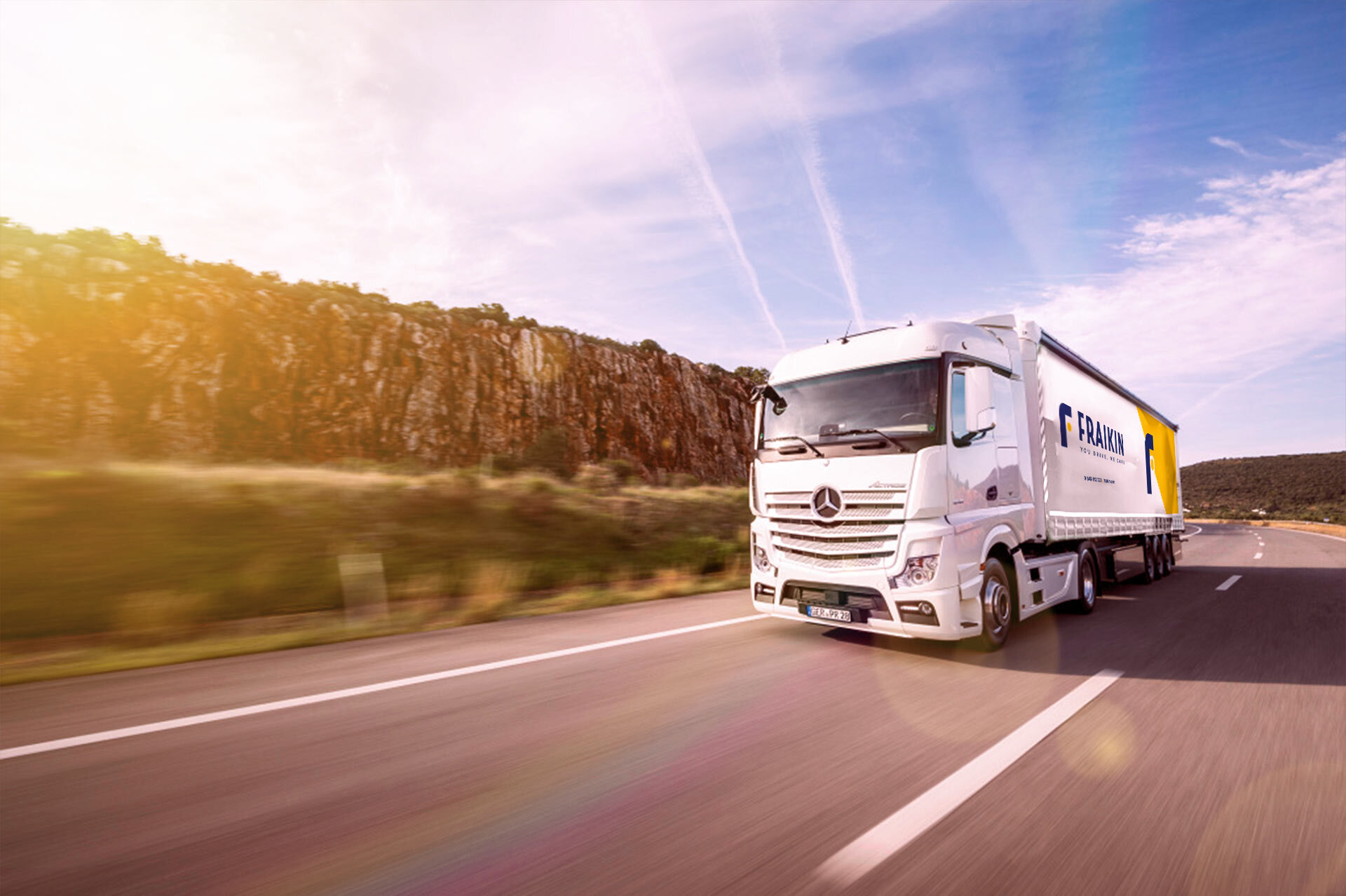 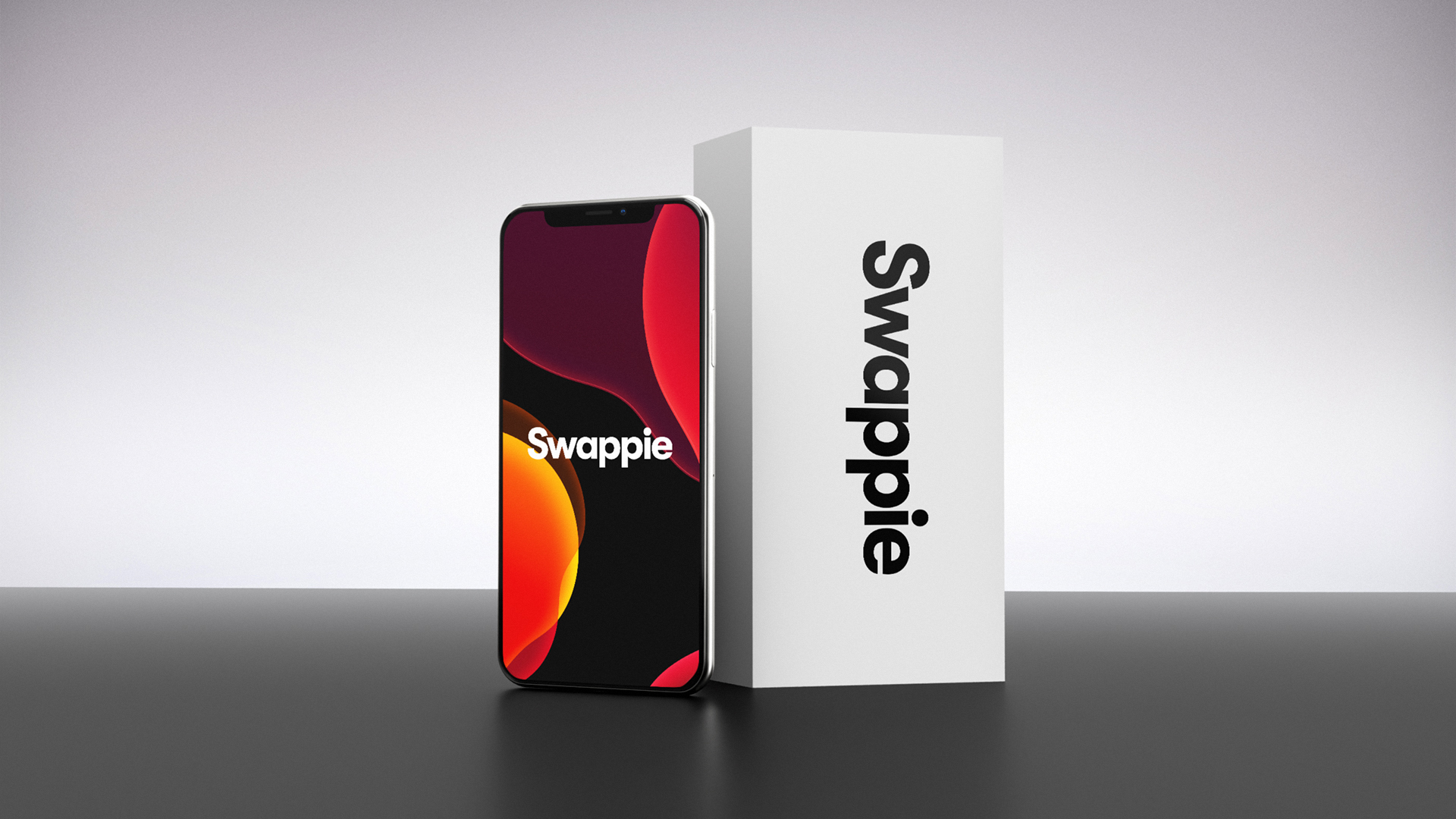