Evoke consists of a team of driven and talented public relations and content specialists. We stand for a direct and personal approach. Get to know every team member through the short introductions below. A first impression that might soon translate into a pleasant cooperation.

How it all started 10 years ago

Evoke was founded in December 2011 by Corneel. He started as an independent PR consultant, a job he initially combined with a job as press officer for HUBrussel (now ODISEE). After two years, he received an offer to join artmedia, an agency specializing in graphic and web design. The agency combined its own expertise with that of Corneel and offered a 360° approach for mainly SME clients.

In 2013, Jesse started as an account manager at artmedia. He mainly took care of copywriting and co-managed the press relations for Colt, Fortinet and Siemens, among others. In 2016 Corneel decided to go his own way again and focus on PR and content. Jesse was kind enough to leave with him and in September 2016 CJ Communications BV saw the light. Evoke still existed as a name so that was re-introduced as a trade name.

After a few months of working from home, we launched our workspace in Betacowork (first floor ICAB). In 2017 we rented our first office in ICAB. Meanwhile, we are already on our third office space in ICAB. From day 1 we focused on technology clients. A second important pillar of our agency is mobility. That branch was added when we were asked to join Automotive PR, a global network of independent agencies with expertise in the automotive sector. Most agencies focus on car brands, while we focus on transportation and logistics. 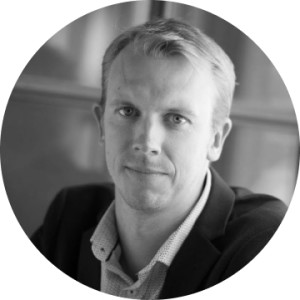 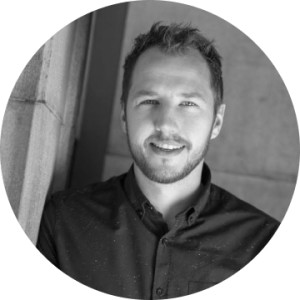 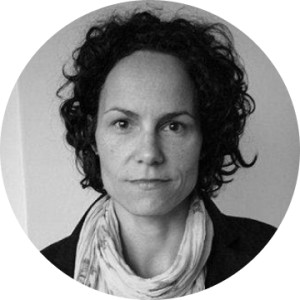 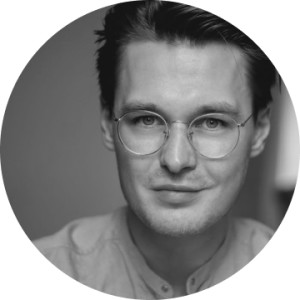 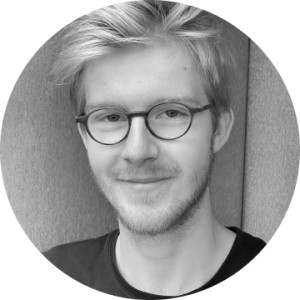 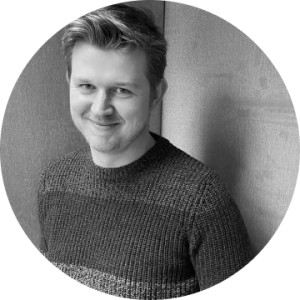 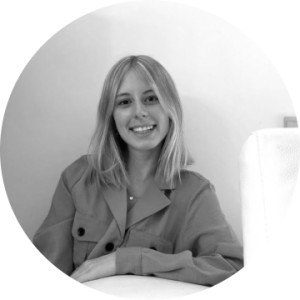 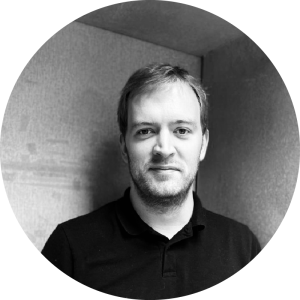 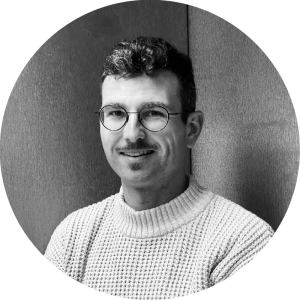