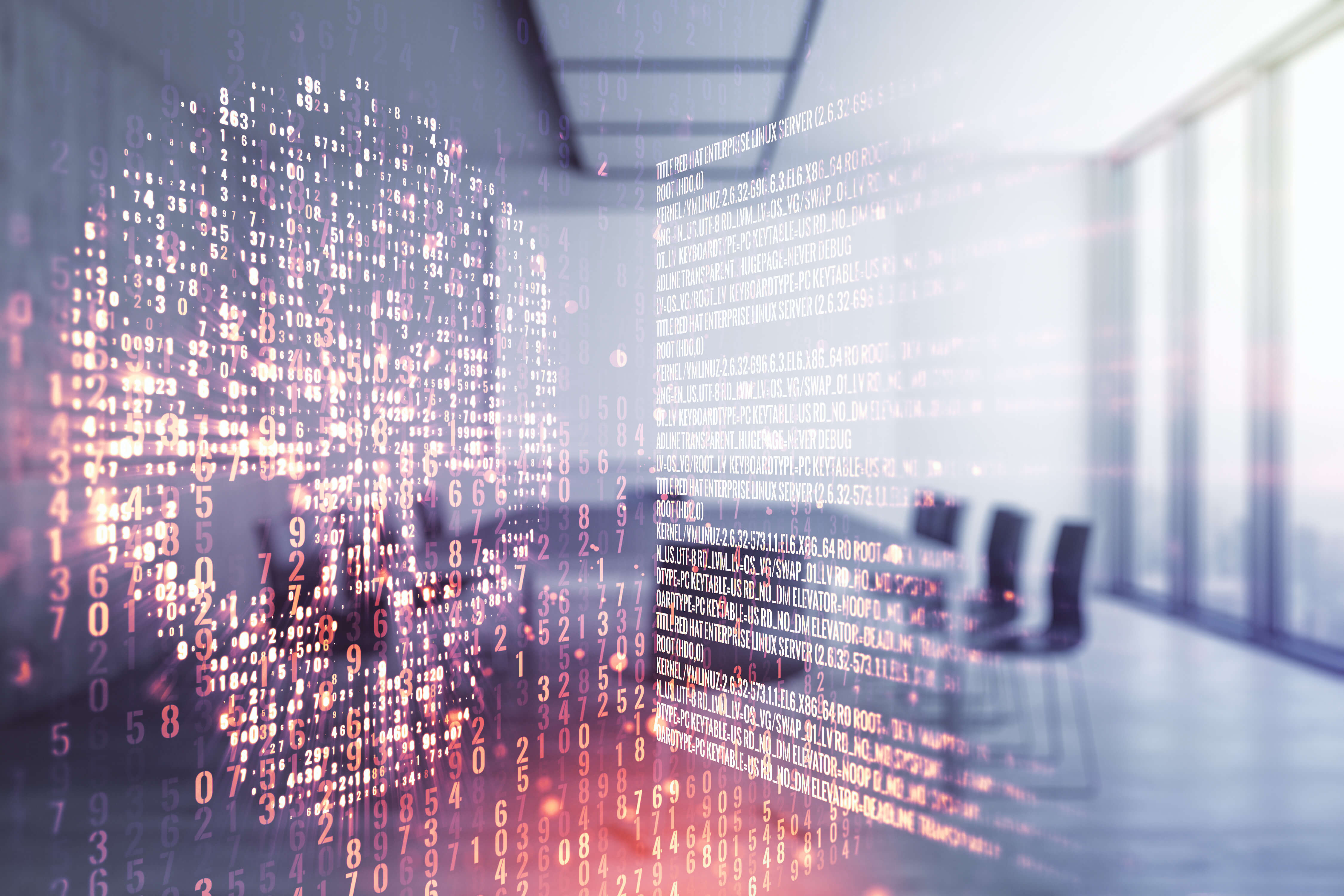 Phished is a Leuven-based, AI-driven cybersecurity training platform. Throughout the years, the company has developed a name for itself in Flanders by publishing a renowned yearly report on phishing trends in Belgium and around the world. To create buzz around the ‘The 2021 Phishing Intelligence Report’, Phished knocked on Evoke’s door.

Our first task was to get as much local press attention as possible. Under embargo, we reached out to several media outlets in Flanders, with some of the most eye-catching elements in the report. As a result, we were able to secure several Tier 1 clippings (e.g. Data News and ITdaily) on the day the embargo on the report was lifted.

Secondly, we also got press attention for Phished in the French speaking part of Belgium - which isn’t always easy with news from a Flemish company. Here too, Phished appeared in Tier 1 audiovisual (LN24) and print (Le Soir) media.

And then there was Phished's outspoken ambition to gain a foothold in the United Kingdom, which presented Evoke with our third and perhaps most important task: to get British press coverage. Throughout the years, Evoke has partnered up with PR agencies across Europe and has become a member of several international PR hubs. For the Phished report, we closely collaborated with the UK branch of Touchdown PR, an international, award-winning PR agency operating in the USA, Europe and APAC.

The key to collaborating with PR agencies in other countries is to be able to completely rely on their local (press) expertise and to understand how the local media landscape sometimes differs from what we are used to. Whereas Evoke’s PR efforts showed the most results around the time the embargo was lifted or right after, the UK results were spread out much more in time. Some top results were: BetaNews (circulation of 2.000.000 visitors per month), Help Net Security (113.000/m), Computing (86.463/m), The FinTech Times (120.000/m) and more. 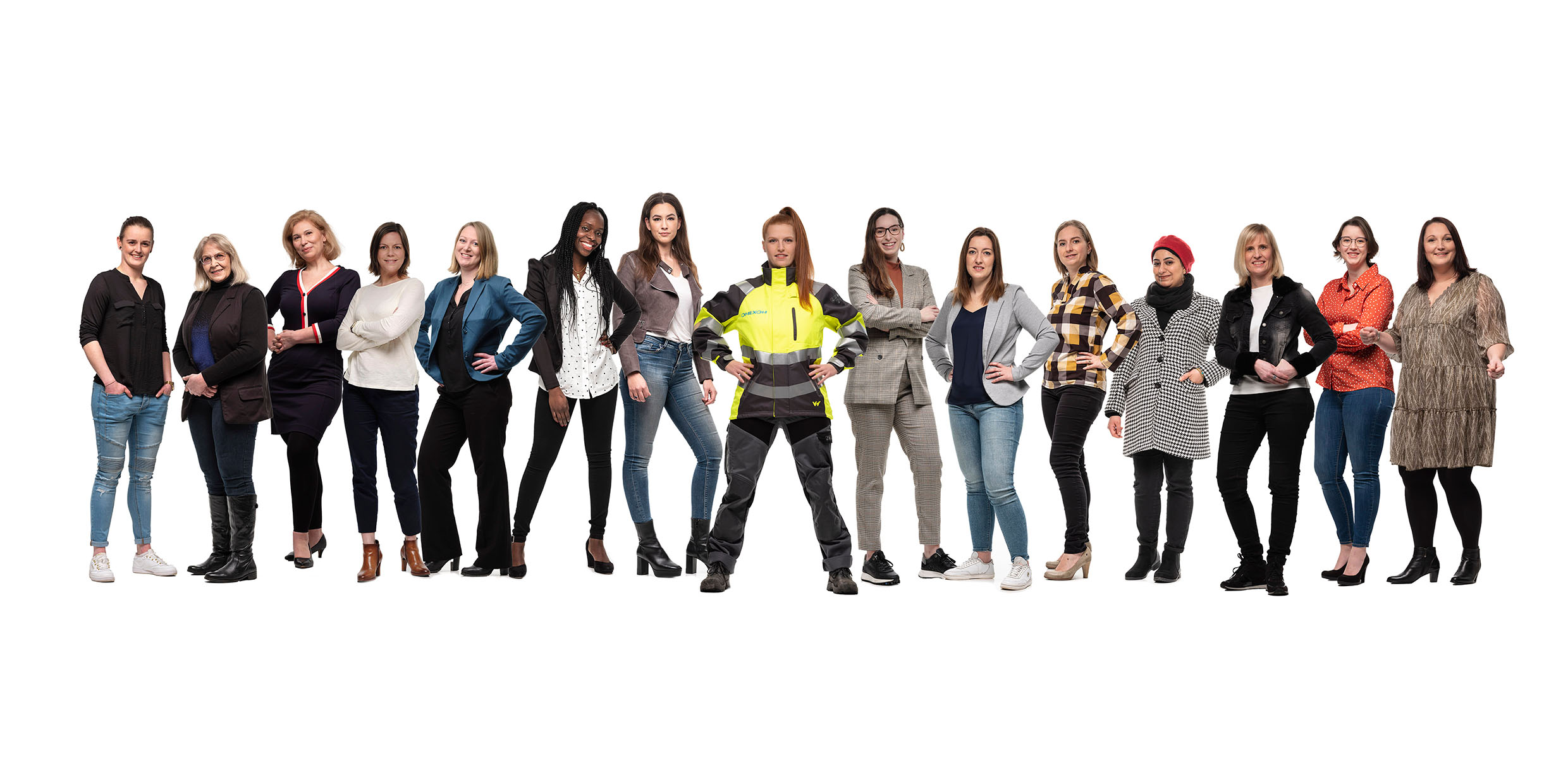 Women in Technology in the spotlight
Employer branding 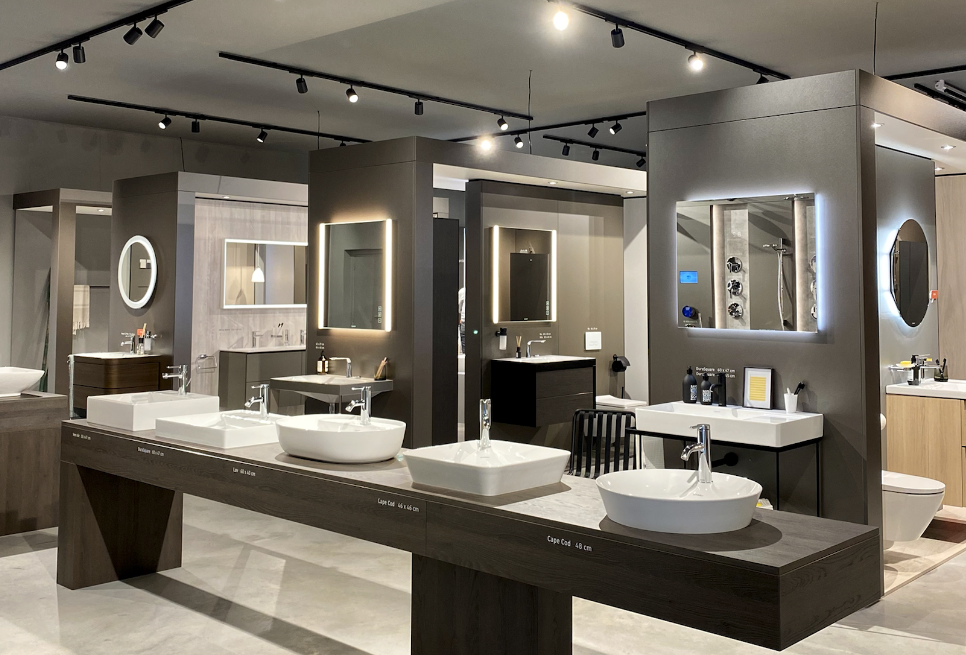