How it all started

Having previously worked together for several years Corneel Haine and Jesse Huybrechts founded Evoke back in 2016. In doing so, they joined their more than complementary skill sets, with Corneel’s track record in tech PR since 2005 and Jesse already having proven his merits as a copywriter. 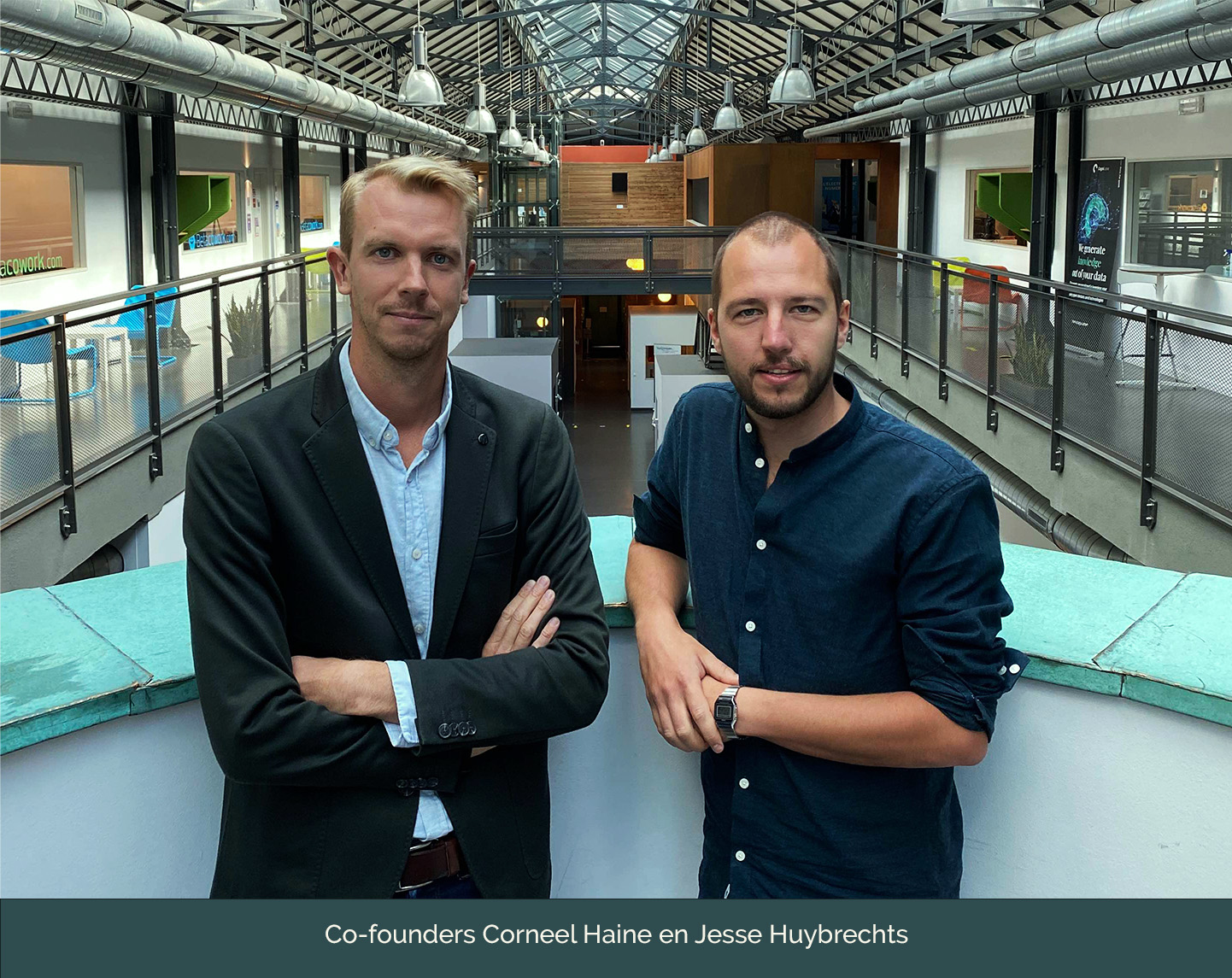 Soon Evoke took residence in Betacowork and not before long we moved to our very own office space at ICAB, the incubator for technology companies. ICAB is situated in Brussels, the heart of Europe, near the Vrije Universiteit Brussel and the European institutions. Over the years we continued to grow and today our young team consists of driven and talented public relations and content specialists.