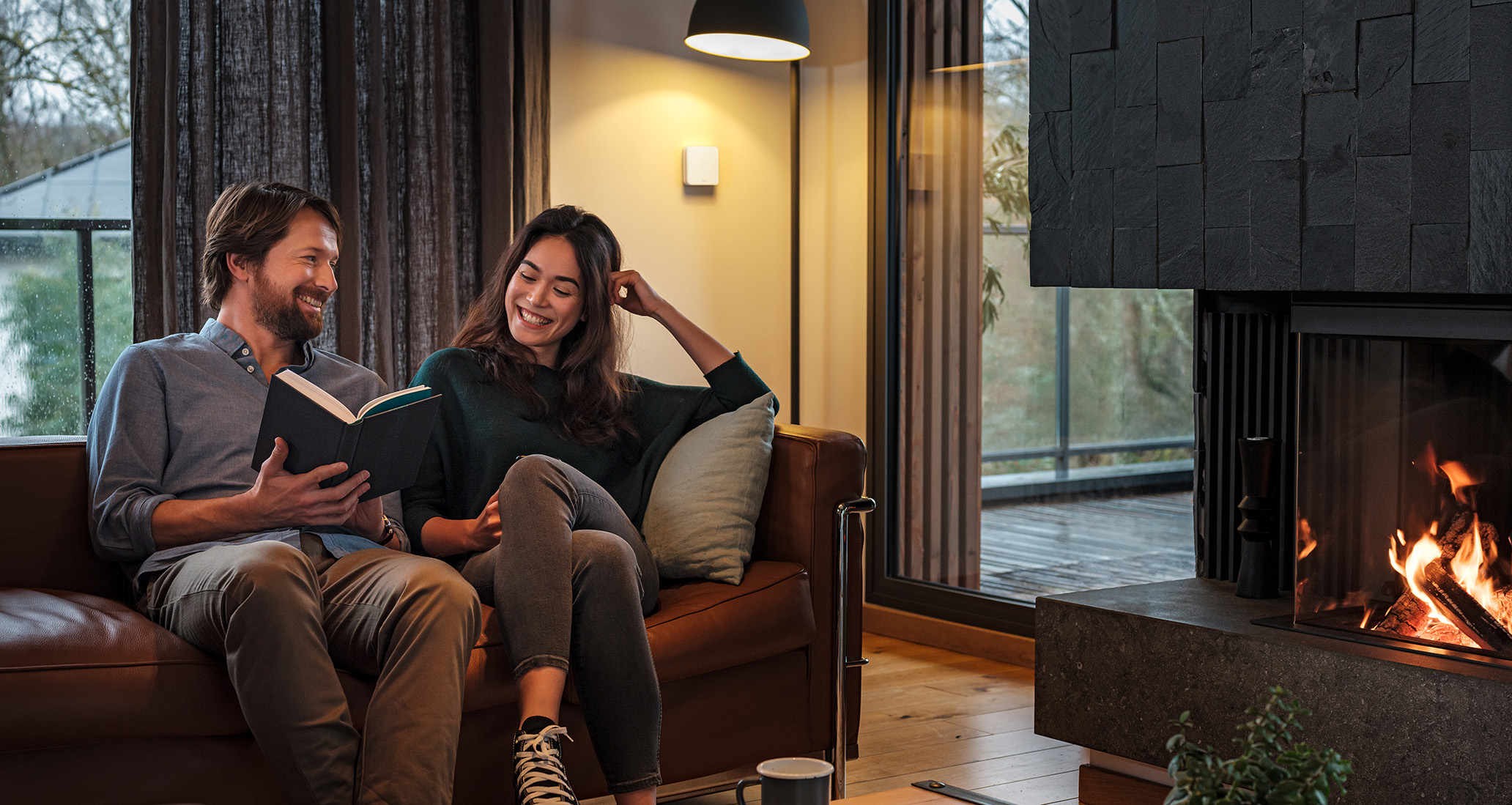 Survey as a PR tool

Media are interested in topical and locally relevant stories. When it comes to a product launch, most just think of announcing the product. But we go further: what added value does this new product offer, how can unknown features be clearly explained, why is it relevant for the target audience? For our client Netatmo, the leading French supplier of user-friendly smart home solutions, we turn every product announcement into a unique story.

We always seek surprising, original angles to arouse the interest of the press about a product. For the product launch of the Netatmo Smart Carbon Monoxide Alarm, for example, we organized a survey amongst no less than 1000 Belgians. The survey was carried out in collaboration with the market research and polling agency iVOX. After delivering the questionnaire, iVOX collected the respondents and results. We then flavoured the product launch press release with the most important findings of the survey, increasing its added value and relevance for the media.

We chose this approach because we noticed that relatively few people in our environment were familiar with CO and how it differs from CO2 in terms of its characteristics and consequences. With results such as less than half of the Belgians being convinced of the deadly consequences of a too high CO concentration and less than one in three Belgians having a CO detector at home, media, such as dVO, Bouw & Wonen and Installatie & Bouw, were immediately convinced.

Since consumers' experiences play a prominent role in purchasing decisions, we also engaged in product testing in combination with this product launch. By doing so, tier one media outlets, such as La Libre, were able to raise awareness about CO and to provide the public with a clear idea of the physical features and functionalities of Netatmo's CO Alarm. 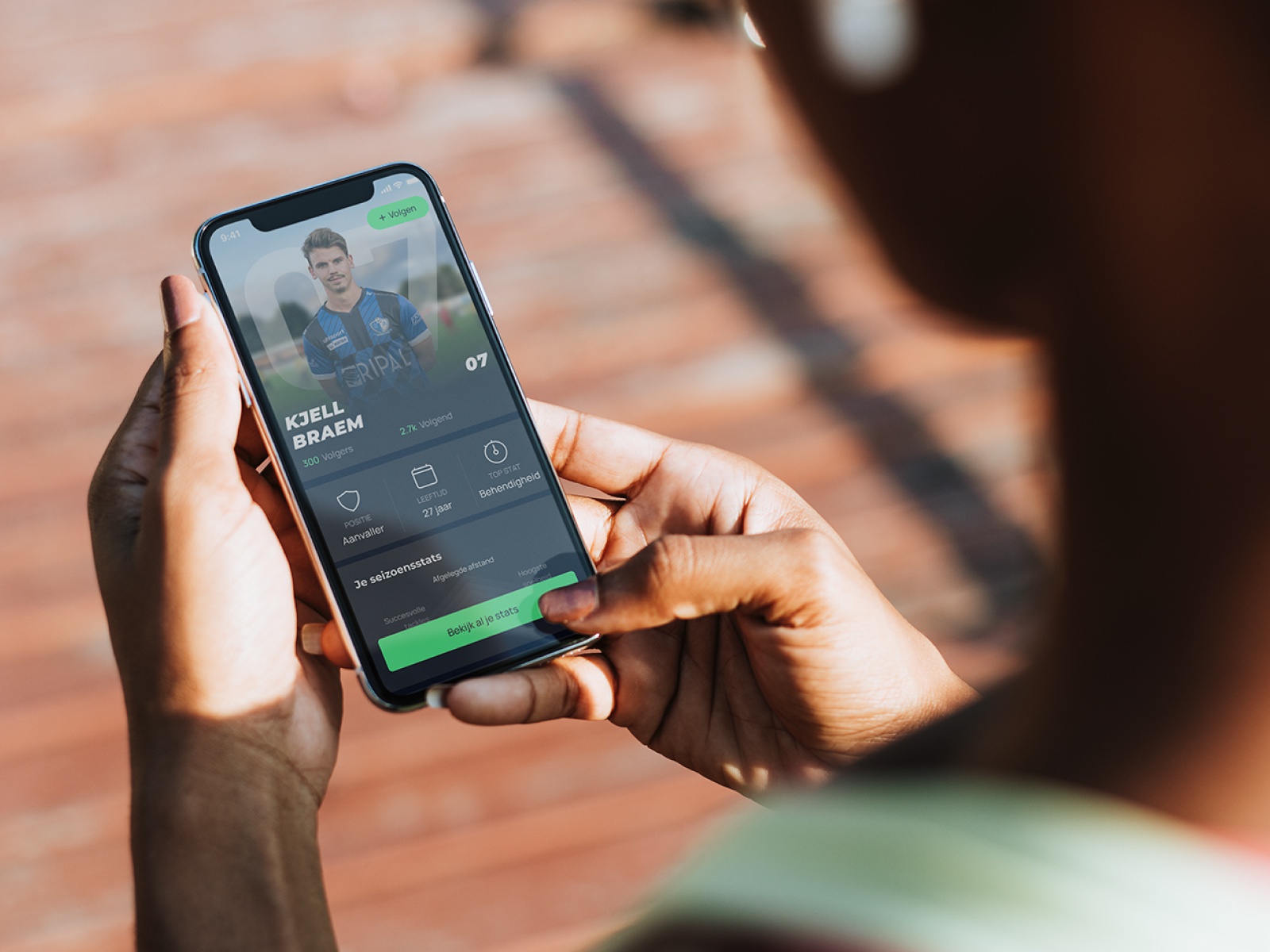 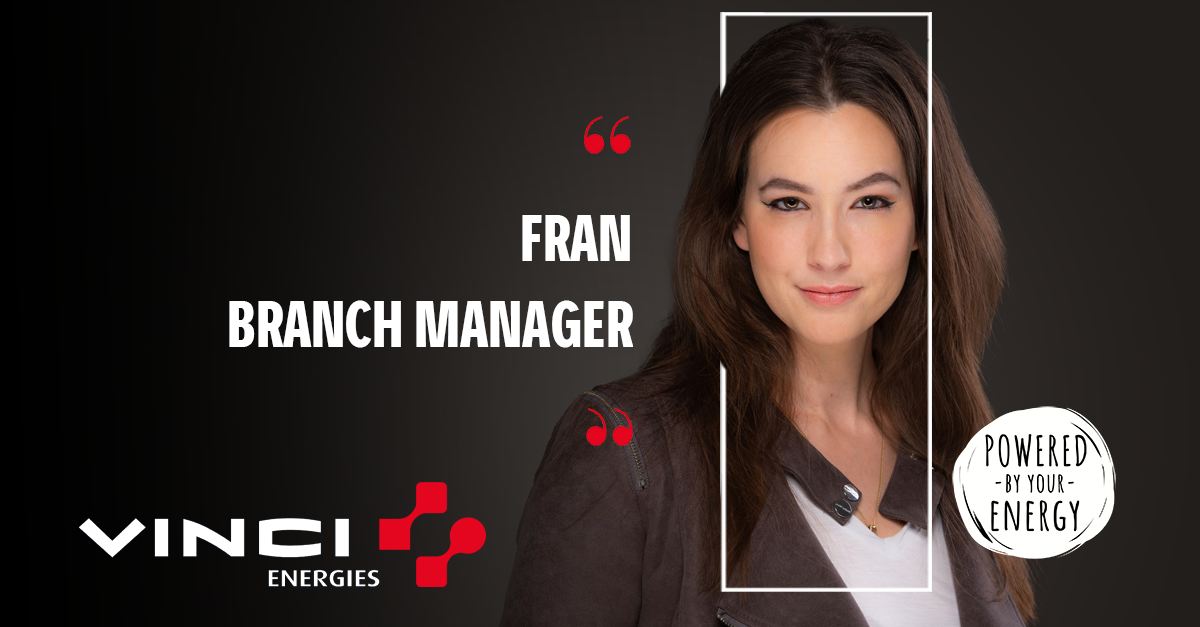 Women in Technology in the spotlight
Campaign for VINCI Energies Belgium